Skip to Main Content
Home
News
By The Numbers: Why The Capital Region Is Great For College

By The Numbers: Why The Capital Region Is Great For College

Not familiar with Albany? Get to know why the capital of New York State and its surrounding cities and towns make upstate a great place to study, work, live and hang out. As told through a bunch of numbers. 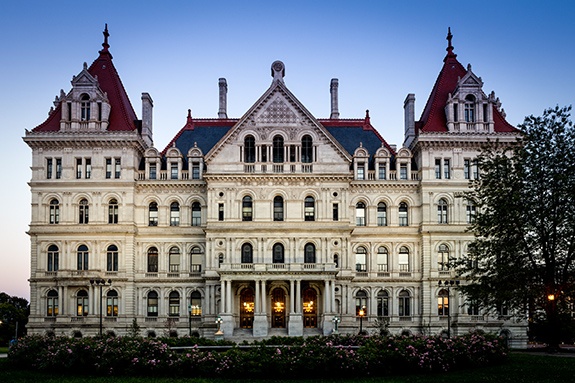 "I RECEIVED MY FINANCIAL AID AWARD LETTER. NOW WHAT?"

Ten College Scholarships That Are Still Up for Grabs