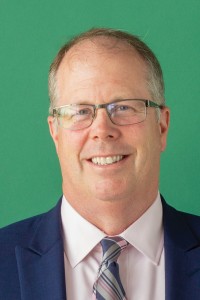 Ned Jones has been at Siena College since September 1, 1987. Starting as an Assistant Director of Admissions — Jones received a number of promotions, but most notable was the 1996 promotion to Director of Admissions and the 2009 promotion to Vice President for Enrollment Management.  Jones has served on a number of community and education boards including as president of the New York Counseling Association, Capital District Counseling Association and vice-chair of LaSalle Institute's Board of Trustees.

WHAT I LOVE ABOUT SIENA