Meet the faculty and staff who engage with students through the Stack Center for Innovation and Entrepreneurship. 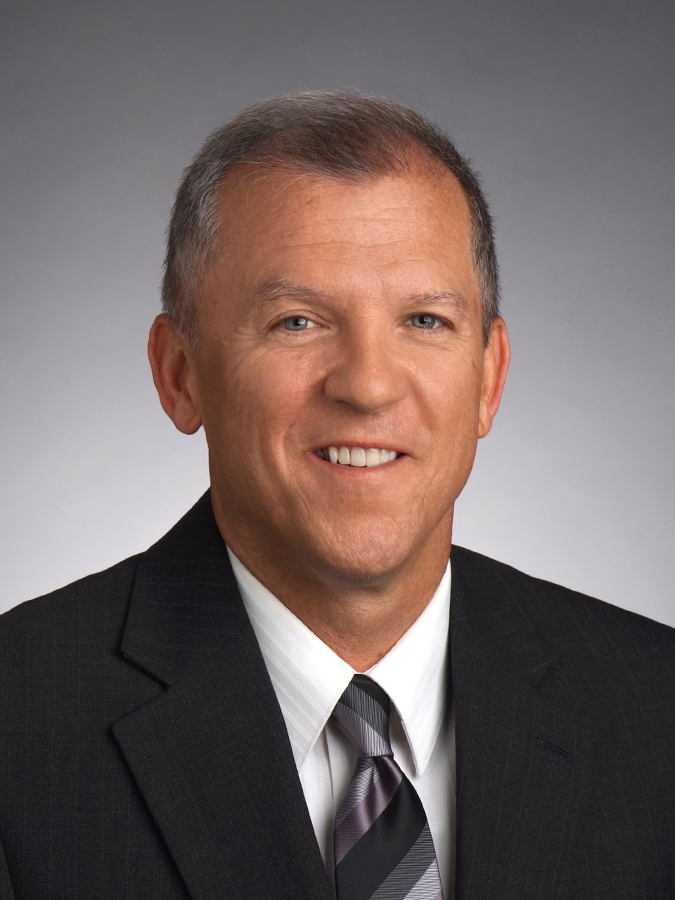 Hickey has over 30 years’ experience as a senior executive in industries such as high performance materials, automotive, software, clean energy and economic development.  Serving in roles as CEO, President, COO and Executive Vice-President for such companies as Allied Signal (Honeywell), Mapinfo and Pitney Bowes.  In 2008, Mike was named to Tech Valley’s Hot 10 list of executives and government officials who make things happen in Tech Valley.   In 2012, Hickey was invited and participated in the Clinton Global Initiative to help work on solutions for entrepreneurship in America.  Hickey served as Chairman of the Board of the Center for Economic Growth and the Albany-Colonie Chamber of Commerce.  Hickey is a member of NYS Governor Andrew Cuomo’s Capital Region Economic Development Council Executive Committee where he also served as co-chair of the Upstate Revitalization Initiative advisory committee, chair of the Downtown Revitalization Initiative advisory committee, co-chair of the Technology and Innovation committee and chair of the Special Projects committee. In 2012 Hickey founded the Center for Innovation and Entrepreneurship at Siena College where he now serves as its executive director.  Hickey holds a BS from Siena College and an MBA from University at Albany.

Canavan brings her experience in college academic advising and multi-disciplinary background in science and liberal arts. She started her career as an environmental chemist with GE, Dunn Geoscience and McLaren-Hart.  She has worked in public health and has owned her own businesses including an environmental consulting company and a women's sleepwear startup. She is committed to connecting students to the resources they need to reach their goals. 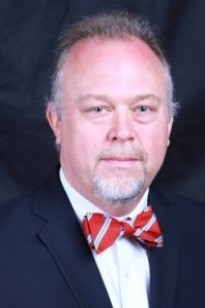 With almost 20 years of experience in the management field and more than ten years in higher education, Robeson most recently held the position of Senior Vice President of Research and Strategy at Bender Lane Advisory, LLC, in Albany, NY, an entrapreneurial setting with an established private wealth management multi-family office that provides financial services to ultra-high net worth families.

Dr. Robeson has many refereed publications, his most important being “Boards of Directors, Innovation, and Performance: An Exploration at Multiple Levels” in the Journal of Product Innovation Management, published in July, 2013. Robeson has received the following awards: Institute Fellowship, RPI, to pursue Ph.D. in Management (2003); Graduate Management Student Association Success Chairman for MBA (1999-2000); Industry award for highest quality producer of aluminum cans in the country of Mexico (1995), while the Head of Quality Assurance with American National Can Company.

Robeson holds a Ph.D. in Management from Rensselaer Polytechnic Institute (RPI) in Troy, NY, an MBA in Innovation from RPI, and a BA in Economics from the University of Missouri in Columbia, Missouri. 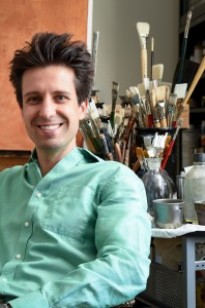 Scott Nelson Foster is a painter & draughtsman originally from the Idaho. His paintings and drawings have been featured in solo and group exhibitions across the country. His work is represented regionally by the Carrie Haddad Gallery of Hudson NY. Professor Foster received commissions to create portraits and artwork for the St. Kateri Tekakwitha Parish of Schenectady, the Musicians of Ma’alwyck, and the Terra Nova Church of Troy, among others. His courses in drawing and painting emphasize the material aspects of art. An avid experimenter with ancient and contemporary media, he teaches practical alchemy and the secrets of the masters. 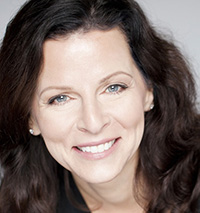 Sharon Gower Small received a B.S in Computer Science from Siena College in 1989.  Dr. Small received her M.S. and Ph.D. in Computer Science from The State University of New York at Albany. Her main area of interest is in Computational Linguistics (CL).  This stemmed from her research work at SUNY Albany where Dr. Small was the lead research scientist and third phase co-PI of the HITIQA project funded under the federal government's AQUAINT program. The AQUAINT program (2001-2008) was a federally funded highly competitive program whose goal was to develop Advanced Question Answering tools for Intelligence Analysts.  Dr. small is the author of numerous conference papers, journal articles and book chapters. Dr. Small was previously CEO of Language Analytic Corporation (2007-2010), where she focused on Computational Linguistics work for various federal contracts as well as the National Science Foundation, Small Business Innovation Research grants.  She is currently the Director of the Siena College Institute for Artificial Intelligence and an Associate Professor in the Computer Science department.